25 years ago today we received our degrees from the Jewish Theological Seminary of America and became rabbis and cantors for the Jewish people. Some reminiscences and reflections, I am sure I will have more, maybe a sermon this Saturday...

The best part of the week was that Laurie also got her MBA from Columbia. We had come to New York not married yet but wanting to be in the same place, and we had no idea then that our timelines would line up this way. Laurie's mom and my parents were all there for all our celebrations.

At JTS, we had our siyyum earlier in the week -- a study-completion ceremony that we helped create, less formal-academic than the commencement. We had not been, truthfully, the most cohesive class in the history of the Rabbinical School. Part of that was having started in about five different ways and times and places. We didn't all have the same experience. Toward the end, we needed an intervention -- I remember Adina Lewittes from the administration getting involved. From somewhere came the idea that the cantorial and rabbinical graduates should come together by learning a song as a choir. Singing together -- how I miss the group singing today -- was magical. We chose or someone chose Debbie Friedman z"l's Kaddish D'Rabbanan/Prayer for Teachers. This is how we sang it, courtesy of a cassette tape recorder Laurie must have had in the audience: https://tinyurl.com/jts1995siyyum

Commencement Day: There were sharpshooters on the roof. That's because of our speaker, who you can see in one of the photos. Sitting Vice President of the United States Al Gore.

For me a sweet moment at the graduation ceremony was right after I received my diploma and stepped down from the stage. Dr. Stephen Geller stood up to shake my end. He was one of my favorite professors. In our class were a number of Geller groupies. We took many of his courses on Bible, because of his fascinating erudition about ancient history, Near Eastern Languages, and literary analysis. And his dry sharp wit. We rabbinical students would sometimes sit in the back and watch him take apart the graduate students in the Bible Department, from a safe distance. I don't think I believed he knew who I was, and I was touched that he did.

Rabbi Gordon Tucker was the first of my three deans. Gordon took me into the program even though I was grappling with the ideology of Conservative Judaism and the Seminary itself (some things do not change). I really don't think any of his successors would have taken me in. I owe him this rabbinate.

Rabbi Joe Lukinsky z"l was our first year seminar leader. He was something of a throwback to an era when the JTS Education Department was a major, creative think tank. He was an ex-baseball player who almost got into pro ball. We would talk baseball and ideas. A few years after graduating I took Joe to Yankee Stadium - the one time I think I ever gave Steinbrenner my money! -- so I could experience a game with Joe, from batting practice all the way.

Along the way we lost our classmate Rabbi Cyndie Culpeper z"l. Cyndie had been a nurse before rabbinical school and continued to work during breaks. Not long after we graduated, she found out that she had contracted HIV from her nursing work. Cyndie became the first congregational rabbi to announce having AIDS. She bravely stepped forward and led and taught not only her own congregation but all of us. She would have been celebrating with us today. May her memory be for a blessing.

25 years... I think today as often of Naomi Shemer's song Od Lo Ahavti Dai -- "I have not yet loved enough, I have not yet said enough, and if not now when?" For today I am grateful for the privilege of being called Rabbi, and I celebrate with and for my fellow classmates, and our teachers. 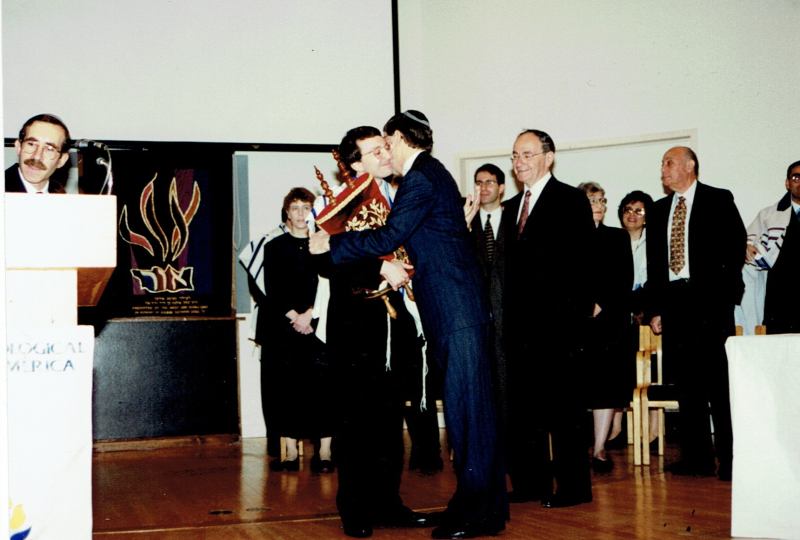 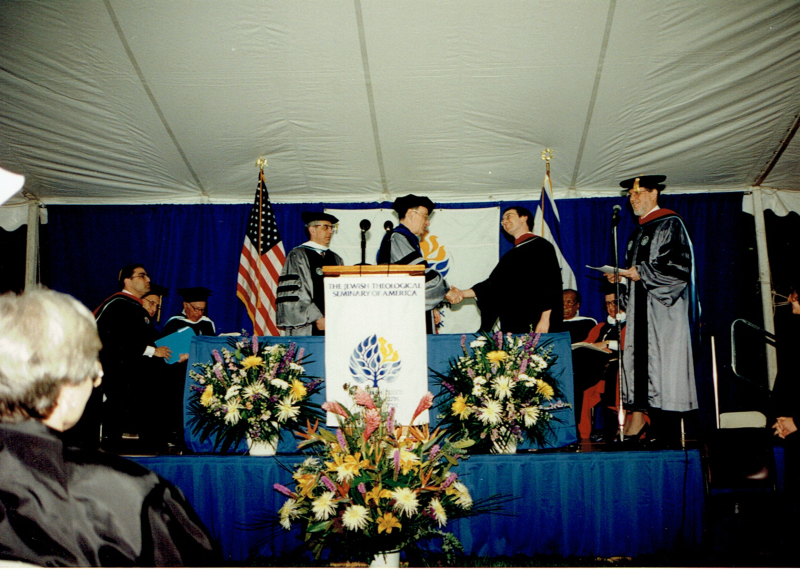 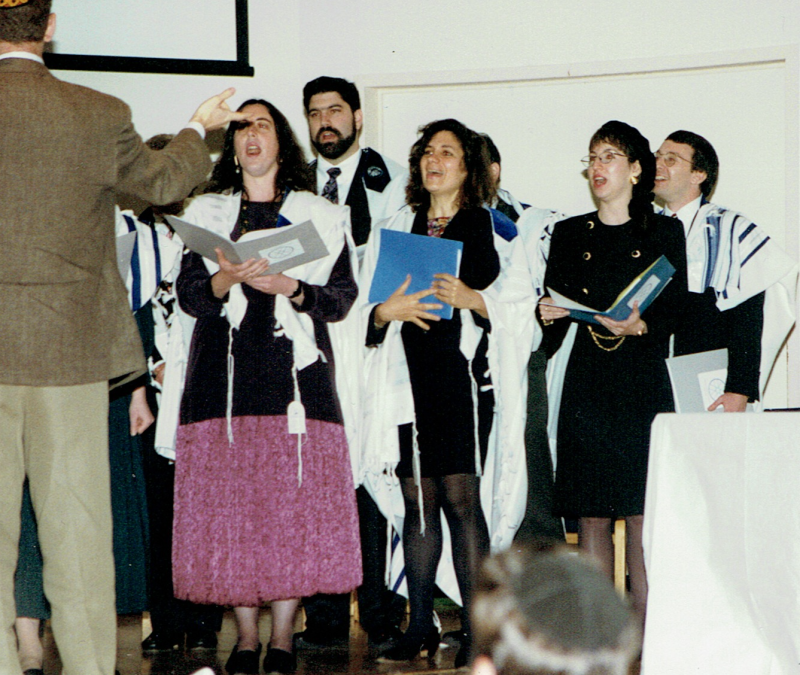 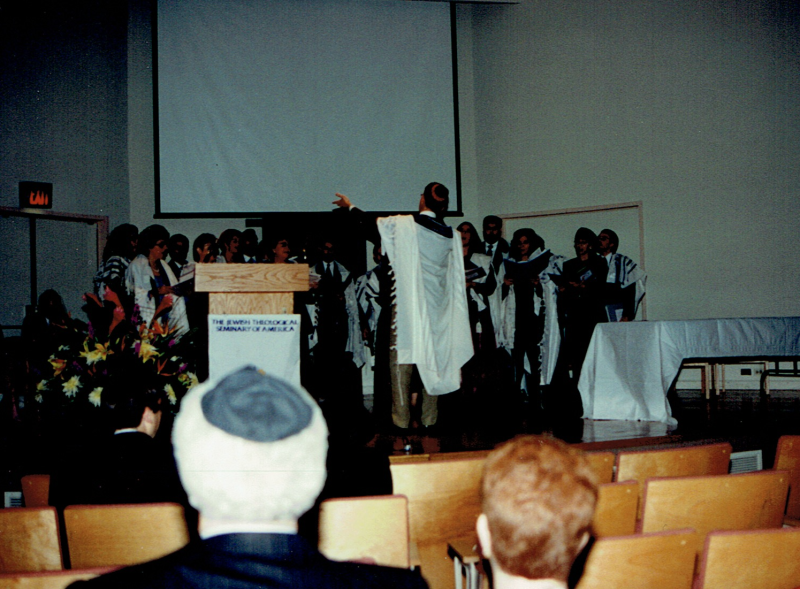 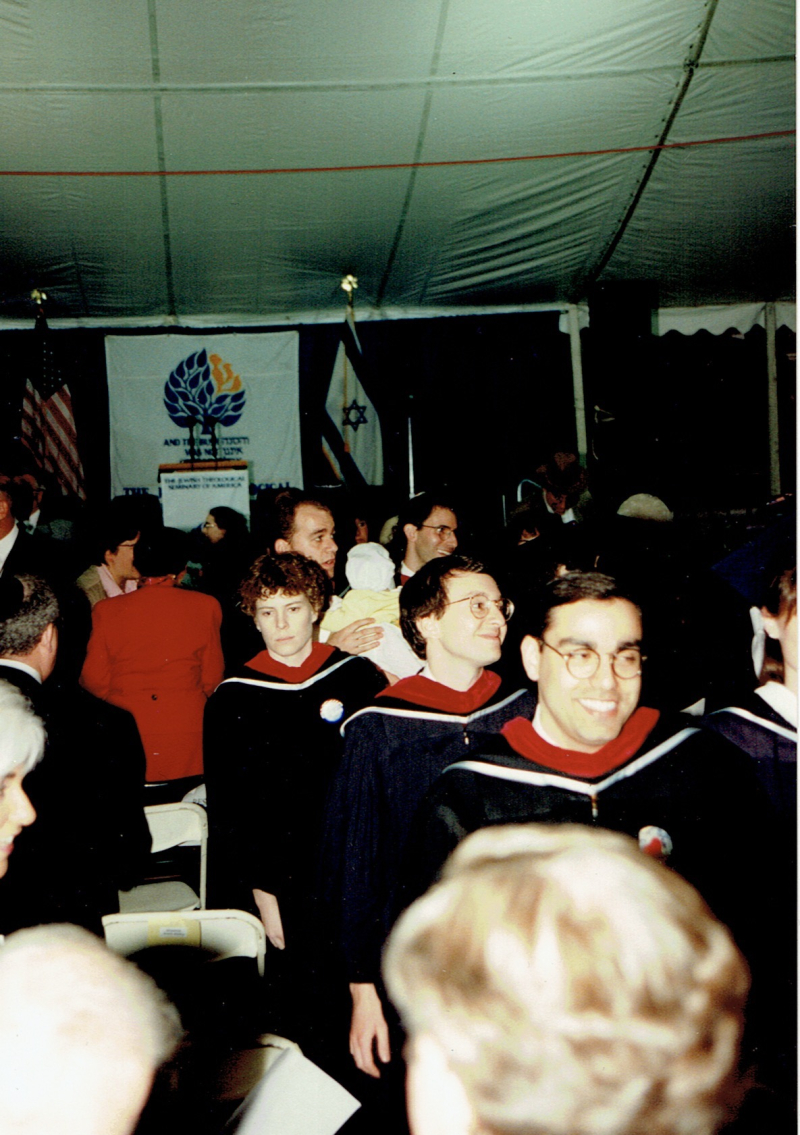 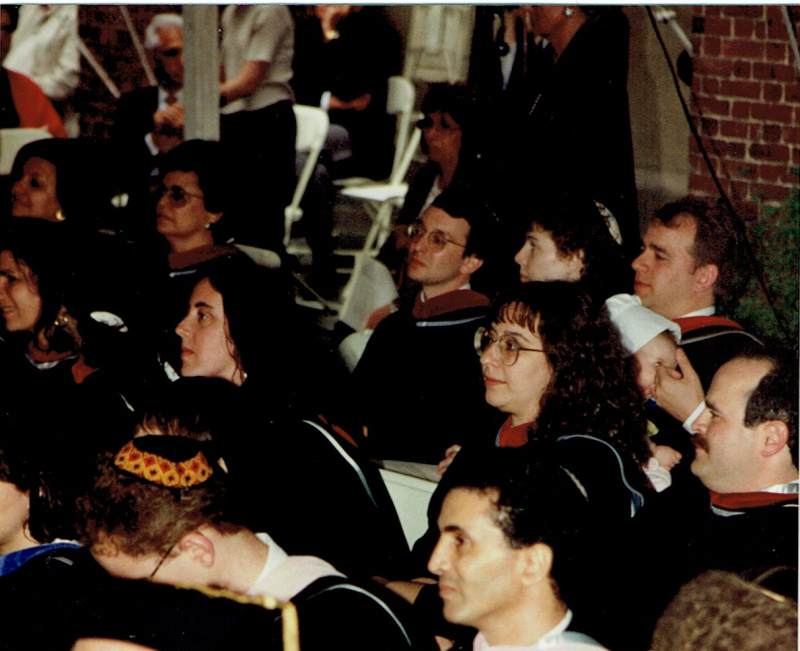 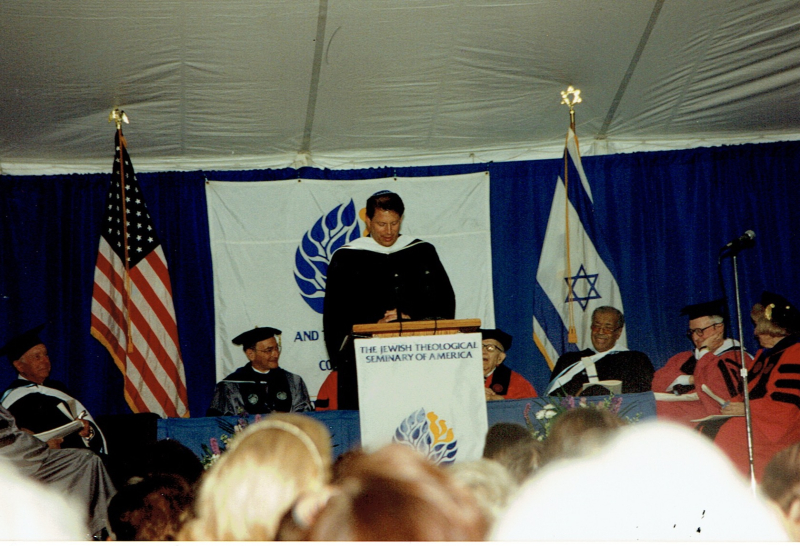